How To Learn English Grammar

Learning English grammar is an important part of learning English- or any language for that matter. There are several schools of thought as to how one should learn grammar in the most effective way possible. We are going to outline the two main tendencies here and then give you our educated opinion on how to learn English grammar. 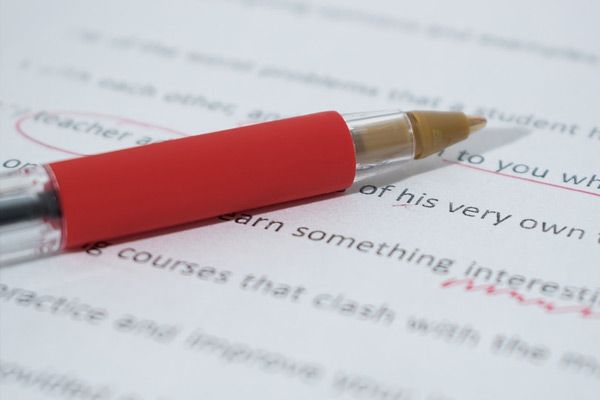 The modern method focuses rather on practice in usage than theory and rules. This method is much closer to how children learn languages. If you stop to think about for a second, children don’t know any grammar rules at all, but they don’t make many grammatical mistakes either. How do they do it? They simply imitate what they hear over and over again until certain forms either “sound” right or “sound” wrong. A perfect example of this can be found when native English speakers become ESL teachers. For the vast majority, as it was the case for the one writing this article, they have no idea what the grammar rules are and how to explain them, they just know what’s right or wrong through years of practice and imitation. Ask a native English speaker on the street what the present perfect is and when and how one must use it, and you’ll most probably get a blank stare, you’re probably more likely to get a better answer in a foreign country where non natives have learnt these rules at school.

So how to learn English grammar in the best way? It might seem like we’re ranting against grammar rules and theory, but that’s not true. At Break Into English, our vast experience with hundreds (if not thousands) of different students over the years has led us to the following conclusions: grammar rules and theory when learning English as a second language are important in that they provide a logical framework upon which adults can build in a structured manner, so some time should be spent on the rules. But we definitely think that the second approach of practice, imitation and repetition is much more useful and effective.

Over the years we’ve encountered many students that have become grammar experts who know all the rules, the exceptions to the rules and what have you, in some cases they know even more than the teacher, but more often than not, these same students have difficulty expressing themselves fluently because they’re so conditioned and obsessed by these rules that they’re afraid to make mistakes and always thinking about which rule applies before they open their mouths to say something to the point that their knowledge of the rules becomes a barrier to natural conversation and communication which is what everyone learning English is striving for. On the other hand, students who have spent much more time practicing correct forms by imitating what they’ve heard and don’t necessarily know all the rules will be able to have much more fluid conversations and not worry too much about making mistakes. And like it or not, as a non-native, unless you go and live for 15 years in an English speaking country, then you’ll always make quite a few mistakes, but the great news is that it’s not a problem, what’s important is to be able to communicate comfortably! That’s why our method focuses mainly on the second approach to help our students how to learn English grammar as you can see in some of our videos.