A Complete Guide to Punctuation Marks in English Grammar 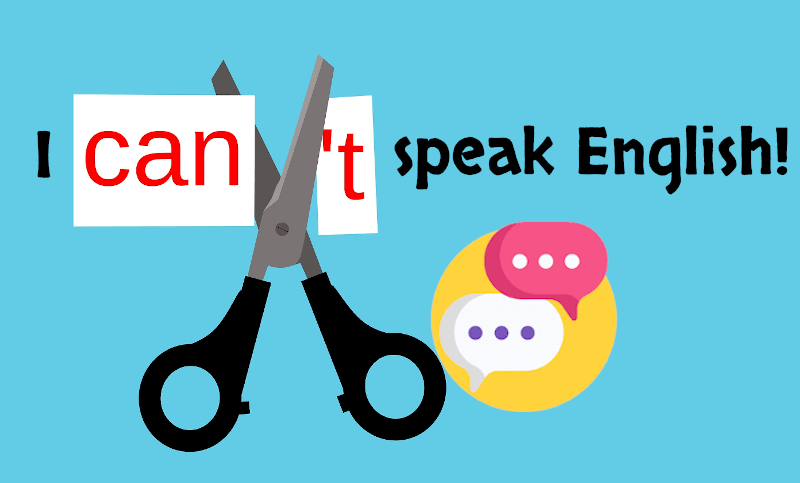 Punctuation adds to the cadence and emphasis to the sentences that we write. However, most native English-speaking people and people getting used to English as an additional language are not confident about punctuation marks.

So let us understand the various punctuation marks that carry weightage when writing.

How many Punctuation Marks are there in the English Language?

There are five categories in which you can divide punctuation marks.

Every category has its objective in the text of the sentence. Yes, you will find a few differences in the punctuation styles of British and American English. Our primary goal is to stress upon the example rather than finding minor differences. Let us analyze every punctuation mark and its correct implementation. 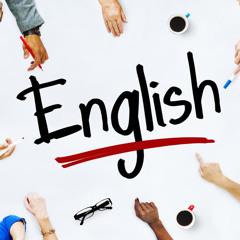 The examples to use exclamation points are:

A question mark gets placed at the end of the sentence. However, the sentences come to an end by asking a direct question. Usually, sentences that form questions start with who, why, where, how, and what.

The following sentence will have a question mark

Period (.) is perhaps very simple. It is also known as a full stop. Putting a period at the end of the sentence means a complete sentence. The period makes the sentence declarative and conclusive.

The following sentence represent period (.) in a sentence

Periods are used in titles and names as abbreviations. Such as below

Semicolon acts as a link between two self-standing clauses. But the clauses in the case of semicolons have some relation. For instance

Both clauses are self-standing and are complete sentences. But rather than making use of a period, you can bring in the semicolon between the clauses to connect them.

A colon gets used in three different ways. The colon helps introduction, something like a series, an example, a quote, or an explanation.

A colon comes in handy for linking two independent clauses. The second clause usually completes or throws light on the first one. Let us look at the example.

Also, if you want to emphasize the subject in your sentence, using a colon is a great idea.

For pausing a sentence, commas are essential. The goal of the pause may be for various reasons, like to bifurcate phrases, ideas. Or also to bring in structural changes in a sentence.

Commas have other uses also. Commas also get used for addressing directly, like

You can use commas for separating two out-and-out sentences.

Commas get incorporated in the sentence for listing out items.

Usually, commas are punctuation points that get misused. It often leads to comma splice. A comma splice occurs on joining two self-standing sentences using a comma, whereas the conjunction is required. Let us take an example.

In place of a comma, the sentence needs to be as follows

Hyphen is different from the dash. Mostly in compound words, a hyphen is used. It also comes into use when there is a relation between two or more words. Below are a few examples.

Dash is of two kinds that vary according to the use and size.

En dash: The length of the en dash is short. It gets used for denoting a range or can be used between dates and numbers. The example will make it clear.

Em dash: The length of the em dash is long. It is generally used, in place of punctuation marks such as parentheses, colons, or commas.

You can use Parentheses to furnish more information or details or even as an aside. Commas get used in place of parentheses without changing the meaning of the sentence. Let us see the example:

Braces will come into use only when you write technical or mathematical text. It is always better to know to avoid using Braces in place of parentheses and brackets. Let us see the usage of Braces.

Brackets provide clarification of something or an explanation of technical terms. It gives clarity to the subject while quoting text or another person. Let us see examples.

An ellipsis represents the usage of three periods together to omit letters or words. Ellipsis is usually used to skip one phrase or sentence to another while ignoring the obvious or unnecessary words. You can also use an ellipsis to quote someone and leave unnecessary words.

An example of Ellipsis is

For denoting speech, text, or words said by somebody, quotation marks need to be used. They also get used to indicating dialogues.

Single Quotation marks (‘ ’) typically get used for a quote inside a quote.

Apostrophe helps in omitting letters to represent contractions and possessives. You will be able to use an apostrophe in pluralizing lowercase letters. Let us understand with examples.

To Sum It Up

Only writing will never carry a message that you want to convey to the reader. Punctuation marks in the correct place of the sentence will make it more interesting for the readers. It gives weightage to the sentences and words. If you wish readers to prefer you as a writer, become aware of the proper usage of punctuation marks in your writing skills.