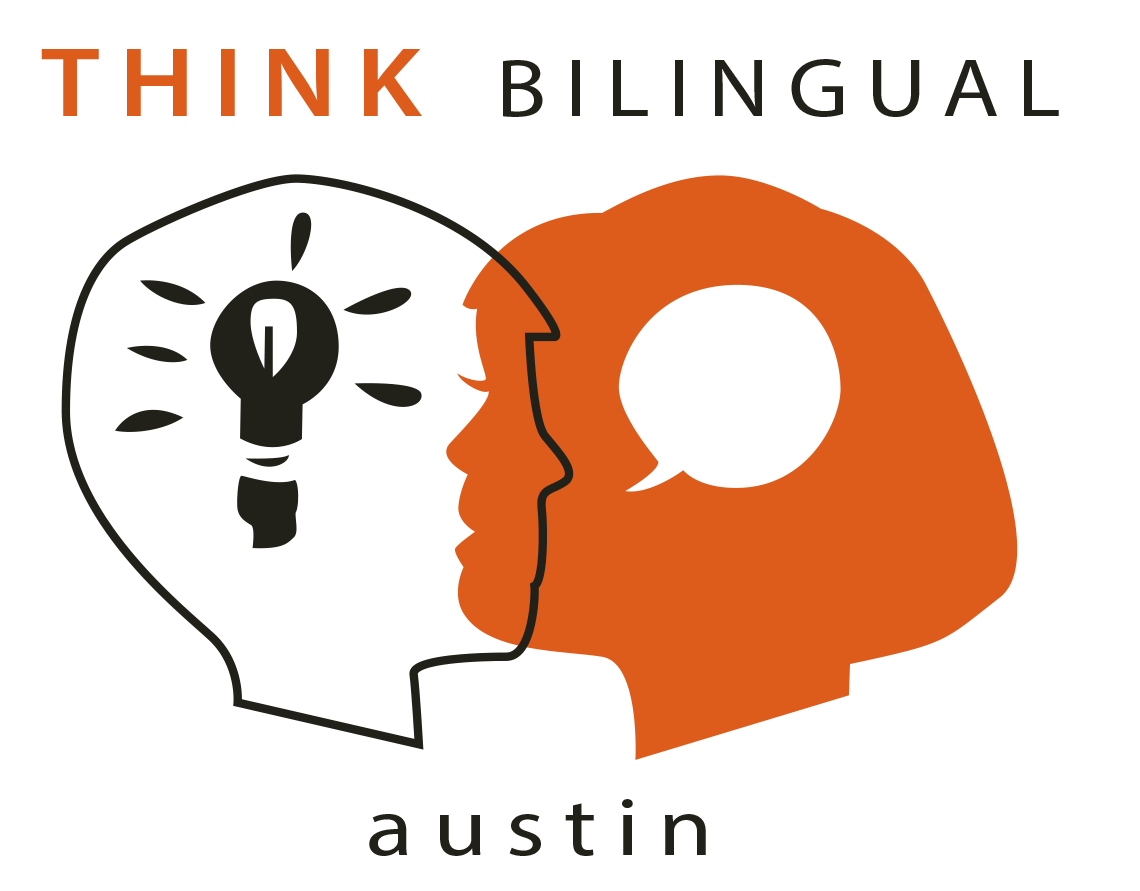 We are witnessing a dynamic shift in how we define an educated and talented workforce for the 21st century. For example, for the past decade, The World Economic Forum has focused on the importance of complex soft skills needed for current and future jobs.  These skills include:

Why focus on soft skills rather than specific trade skills?  With increasing automation of many technical and low skilled jobs, the growth in service -oriented jobs and the overall integration of our global economy, these soft skills provide an employee the ability to quickly adapt to different circumstances and environments and to quickly learn new information and hard skills that may be needed in a dynamic and changing work environment.  Integration of our global economy is not the only driving force for the need for higher-level soft skills; large global migration driven by both economic and political forces also has a large impact on workforce demands. To respond to both our current and future workforce needs, we have to redefine what an educated and talented workforce looks like. The answer includes one that is multilingual and multicultural.

A Multilingual and Culturally Competent Workforce for the 21st Century

As part of the English-speaking world, we have often relied on others to learn English.  English will continue to be a national treasure and key language for international business; however, we no longer can afford to rely on English only skills in our workforce.  The demand for bilingual and bi-literate employees is quickly growing in almost all key sectors of industries primarily for the reasons previously stated:

Many studies have revealed a number of key cognitive and social benefits for being bilingual.  For example, balanced bilinguals (those who speak more than one language daily and do so in a variety of contexts) tend to demonstrate an advantage in cognitive load management.  This means that balanced bilinguals are able to filter out noise, make quicker decisions and problem solve more efficiently than do their monolingual counterparts.  Balanced bilinguals also tend to be more efficient in decoding and making sense out of data. (Rethinking STEAM and Bilingual Education)

Moreover, when language is learned in an environment that also promotes multicultural understanding and awareness, bilinguals also gain important social emotional skills that are crucial in effectively working and collaborating with others.  Language learning and multicultural understanding cultivate better perspective taking and empathy and develop a higher sense of self and self-identity. (Rethinking STEAM and Bilingual Education) 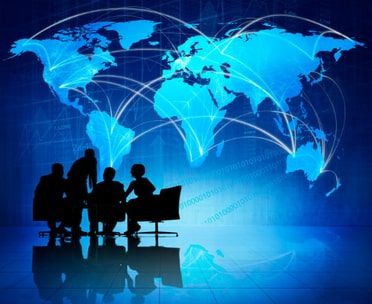 Despite the increase talk about tariffs by politicians, the overall economy has had many decades to become highly integrated and intertwined.   With the supply chain of many industries globally integrated, corporations have had to increase their demand for a bilingual and multicultural workforce– a workforce who is not only comfortable but also effective in working with others from diverse cultural and linguistic backgrounds.  While English still is the dominant language for global business transactions, regional economic blocks with dominant regional languages such as Mandarin, Spanish, Hindi and Arabic, have created a need for a workforce who can also speak and work in those languages. Not surprisingly, Spanish is not only the second most common native language spoken; it is also one of the most sought out languages to learn globally.  Other languages such as Mandarin, French, Arabic and German have also been highlighted as important languages for success in the global economy. (Bilinguals: The Talented Workforce for the 21st Century)

Per a study conducted by Northern Illinois University Center for Government Studies in August 2015, international business surveyed clearly recognized the benefits of hiring bilingual employees with the majority of the respondents affirming that bilingual skills were:

Surveys and information made available from Korn/Kerry International, an Executive Recruitment Firm based in Las Angeles, found that a majority of businesses believed that bilingual skills were critical to business success.  Moreover, the firm also found that a significant number of executives speak at least more than one language:

The demand and placement for these bilingual job postings do correlate directly with where significant migrant communities who speak the other language live. (Bilinguals: The Talented Workforce for the 21st Century)  Notwithstanding, this growing demand for local bilinguals in multiple fields and industries also helps to cultivate the demand to maintain and/or preserve bilingualism for future generations, thereby adding to local cultural richness and to the national assets of bilingual citizenry.

The integration of our global economy, changing demographics from migration and the higher-level soft skills necessary for current and future jobs have shaped and redefined our notion of an educated talented workforce. This definition includes an educated workforce who is both multilingual and competent to work across multiple cultures.