Recently, I asked my fellow teachers at Break Into English (https://englishclassviaskype.com) to help me make a list of the most common mistakes the French make in English. After some deliberation, here it is: the twenty biggest English mistakes made by nos amis ze Frenchies! 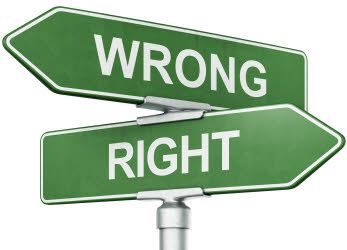 Part One of Common Mistakes in English: 20 to 11

In English, however, the verb “to learn” can never mean to teach. 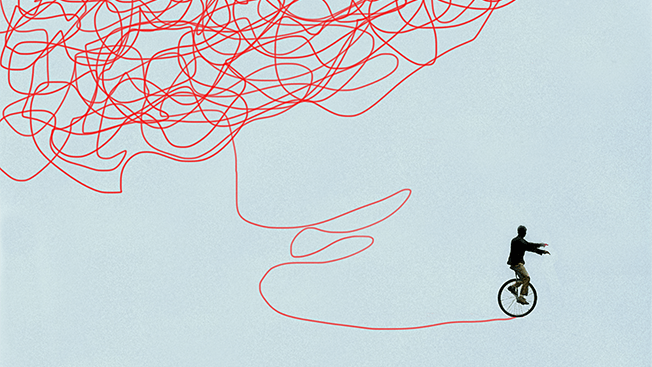 Literal translation of: “Que veux-tu que je fasse?”. The only problem is that in English, such a sentence is incorrect grammatically. The correct translation requires that the words “que je” be translated by “me” in English.

“Il veut que je parte.” becomes “He wants me to leave.” and “Tu veux que je te ramène à la maison?” becomes “Do you want me to bring you back home?”

Mistake n°18: Use “advice” when you mean “opinion”

One of many mistakes due to false friends. The term “avis” in French is so close to “advice” that French speakers assume they mean the same thing, but in fact, they don’t have anything in common. “Un avis” is an opinion and “un conseil” is an advice.

So you should say:

“He gave me valuable advice on where to travel in China.” but “I value his opinion because he has read a lot on the subject.”

This big mistake betrays a shaky understanding of English syntax.

Admittedly, in French one says “je ne suis pas assez fort”, but in English the adverb comes after the adjective.

With mistake number sixteen, we’re truly getting into the nitty gritty of classic English mistakes made by French-speaking students. In French, you don’t need any prepositions for the verbs “regarder” (to look) and “écouter” (to listen). For example, you can say “je regarde la fontaine” or “j’écoute l’enseignant”, but in English you must add the corresponding preposition.

“I looked at the paintings.” or “I’m looking at the fountain.” and “I listen to music.” or “I’m listening to the teacher.”

In France, people order “un plat” at the restaurant and eat it in “une assiette”. In England or in the U.S., people order a dish and eat it in a plate. Because « plate » is so close to « plat » (another false friend!), French speakers are often fooled. 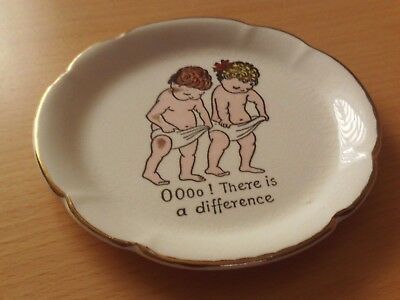 Here are two examples of the correct way of using “dish” and “plate”: “We ate our dinner in wonderful porcelain plates.” but “The dishes on the menu look wonderful!”

Yet another false-friend. In French, one says “prendre son déjeuner”, but in English the verb “to have” is used. Of course, the same rule applies for breakfast (“le petit-déjeuner”) and dinner (“le dîner”).

Mistake n°14 corrected: “When did you have lunch today?”

Normally French speakers tend to forget prepositions, but in this case it’s the other way round. In English you don’t “go at home”, you simply “go home”. Hey remember, English is easy: we never complicate things uselessly! Well almost never…

Mistake n°13 corrected: “I went home after the lesson.”

Mistake n°12: “This place remembers me of Spain.”

Big big mistake. Let’s be clear from the start: “remember” and “remind” are not synonyms. You can say “I will always remember that day”, but not “I will always remind that day”. “Remind” is used in the sense of “se rappeler”: on the other hand, « remember » means “se souvenir”.

Example: “Did you remember to buy carrots?”

Mistake n°12 corrected: “This place reminds me of Spain.”

In a perfect world, men would live in symbiosis with nature and prepositions would follow the same logic in every language (if one can talk about logic!). Unfortunately, here below, climate change and preposition-traps are a dangerous reality.

Mistake n°11 corrected: “I am very interested in literature.”