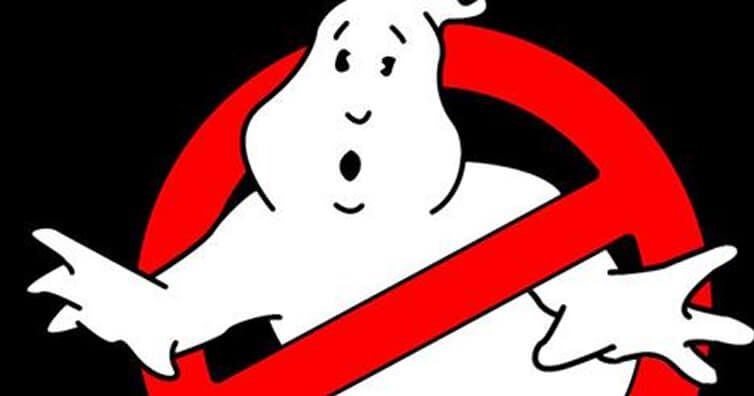 You know the feeling; it’s the weekend and the last thing on your mind is studying! You attended your English classes and did your ‘homework’ during the week – why do you have to study at the weekend too?! 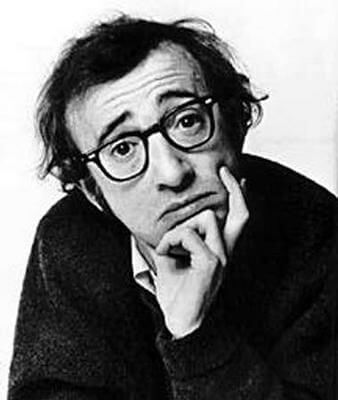 What if we told you that you can greatly improve your listening skills and vocabulary by doing something fun – something that you probably already do at the weekend anyway? You could be studying, relaxing (and even having a beer!) – all from the comfort of your own home. How? Listening to your favorite songs to learn vocabulary is one way that we’ve already written about, but here we will explore another. Read on to find out!

One way of studying whilst having fun is to watch films in English. The thought might seem a little daunting but we’re going to let you know some really great films to learn English as well as give you some tips on how to benefit from this activity.

We’ve compiled a list of 5 films that are really great for ESL students of all ages. Some of them you might have seen in Spanish or even read the book. If you have, don’t worry – it actually gives you an advantage when watching the movie in English. If you have read the book or seen the movie in Spanish then you will know the main gist of the story line – this enables you to focus on the specific vocabulary and phrases used rather than having to keep up with an entirely new story! Remember, it’s also a good idea to have the English subtitles on while you watch a film in English – sometimes characters can speak very fast but with the subtitles you will be more able to keep up!

Learn English as a Family by Watching Harry Potter

Harry Potter is the first of our useful films to learn English as a family as often children and adults alike can appreciate the story. It’s interesting for everyone as it has  magic, action, suspense and romance. You should start with the first movie ‘Harry Potter and the Philosopher’s Stone’ and from there you can watch the rest – you will get plenty of practice as there are 8 films in total!

From the first scene alone in Harry Potter and the Philosopher’s Stone you have lots of vocabulary. Here are some words which are interesting:

Try watching and noting down any new and interesting words then review them until you learn them!

As with Harry Potter there are numerous films within this series – four to be exact! The films are also based on the three books. As previously mentioned it is a good idea to try and read the books as well as watch the movie as you will know what’s going to happen and so can focus on different aspects of your learning.

The movie takes place in a dystopian (where people lead lives in fear and dehumanized by technology and a totalitarian state) future where each year, a handful of young people from each district are placed together in a confined space and forced to fight to their deaths until only one child remains. The film makes the viewer think a lot. You could watch the film with a friend or family member and have a discussion or debate (in English) about some of the following questions:

Father of the Bride is a comedy with Steve Martin. Steve Martin is the father of a young girl who announces she is going to get married – much to her overprotective father’s disapproval! The film is lighthearted and is very relatable for any daughters or fathers!

Watch this film and work out how we say some of the more difficult family members in English (for example, mother-in-law, sister-in-law).

An interesting and fun exercise that you could do after watching the movie would be to map out your family tree and write the names of the relationships between as many family members as possible. Then you can quiz other members of the family to practice and be able to remember this fundamental English vocabulary. 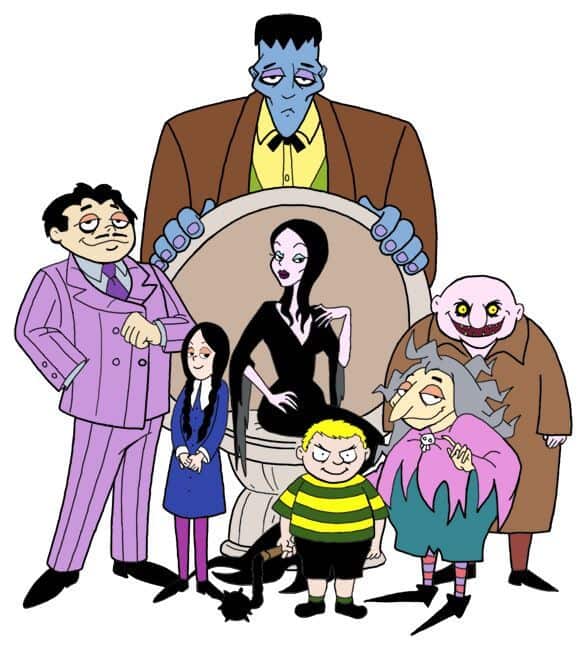 Well known around the world, The Addams Family is one of the great films to learn English. It’s funny and engaging – great for a family movie night! Kids love to talk about these kinds of movies to their teachers in their 1 to 1 classes.

The theme song itself contains some great advanced vocabulary:

Remember to note down any new vocabulary you come across!

Finally, a romantic comedy set in Spain. Two friends vacationing in Spain are invited back to an artist’s house but when his ex-girlfriend shows up the drama really begins! This film is full of interesting vocabulary in the well-written dialogue and explores complex human relationships, as do most of Woody’s flicks.

Woody Allen is well known for his witty dialogue. His films are very much appreciated by adult native speakers for this very reason. We would not recommend watching his movies unless you are already an advanced ESL student.

These are just some of the films we suggest for ESL students to watch. Watching films can really improve your listening skills and you will also learn new vocabulary. It’s a great way to practice without feeling like you’re studying too hard!

One of the exercises that we give students for homework at Break Into English is to watch a movie and then prepare a short oral summary of the plot. It’s a great exercise to practice speaking spontaneously, much in the same way that you would in your native language. This is an activity that works really well in our 1 to 1 online classes for children as it enables them to feel more at ease and talk about things that bring back awesome memories!